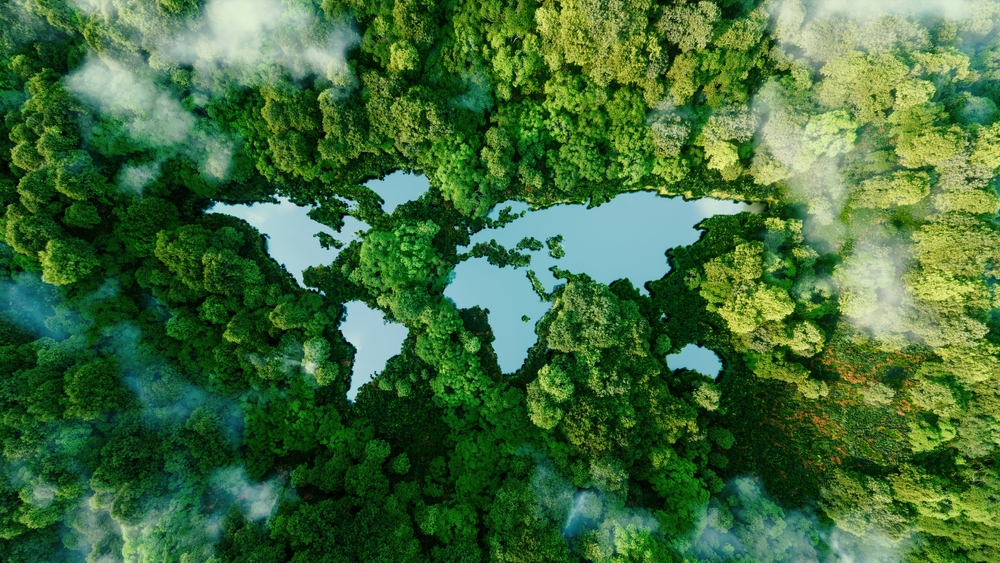 Have you heard about the landmark deal resulting from COP27?

Have you heard about the landmark deal resulting from COP27?

The United Nations Climate Change Conference (COP27) concluded with a ground-breaking agreement to offer “loss and damage” assistance to vulnerable countries struck. Almost 200 countries made a deal to launch a fund to help nation’s worst hit by climate change.

Over 45,000 people attended COP27 to discuss ideas, solutions, and form partnerships and coalitions. Indigenous peoples, local communities, cities, and civil society, including youth and children, demonstrated how they are dealing with climate change and how it affects their lives.

Six high-level roundtable conversations were held during the World Leaders Summit, which took place over two days during the conference’s first week. The discussions focused on solutions to climate concerns, such as food security, vulnerable populations, and just transition, as well as how to provide the funding, resources, and technologies to effectively undertake climate action at scale.

In the face of a tough geopolitical environment, countries delivered a package of resolutions that reaffirmed their commitment to limit global temperature rise to 1.5 degrees Celsius above pre-industrial levels. The package also enhanced governments’ efforts to reduce greenhouse gas emissions and adapt to the unavoidable effects of climate change, as well as increasing financial, technological, and capacity-building assistance to developing countries.

At COP27, States agreed on how to move forward on the Global Goal on Adaptation, which will culminate at COP28 and inform the first Global Stocktake, boosting resilience among the most vulnerable. At COP27, new promises totalling more than USD 230 million were announced to the Adaptation Fund.

Simon Stiell, UN Climate Change Executive Secretary, says “This outcome moves us forward. We have determined a way forward on a decades-long conversation on funding for loss and damage – deliberating over how we address the impacts on communities whose lives and livelihoods have been ruined by the very worst impacts of climate change.”

Add to Wishlist
Inspired by the organic shapes formed along the Mediterranean coastlines, these stud earrings are handmade from recycled sterling silver. Set ...
£80.00
Quick Shop

Add to Wishlist
Beautiful Bio-Gem pendants in Blue and white forming an abstract dangle form. Each Bio-Gems is handmade and embedded with plant ...
£40.00
Quick Shop

Add to Wishlist
Rectangular trace chain adorned with an aqua-coloured Bio-Gem and organic-shaped pendant charm is the perfect gift for yourself or to ...
£49.00
Quick Shop