Our Limited Edition chocolate bars are made with some of the rarest cacao beans on earth meaning they are only available in limited quantities. Unsurprisingly, these bars have won dozens of International Chocolate Awards between them.

As you may know, Pacari chocolate is normally made from Arriba Nacional cacao beans native to Ecuador. In contrast, this chocolate is made from cacao beans native to Piura, a region in the North-West of Peru. There’s something else that’s special about these beans, they’re albino,and, in fact, they’re the only albino bean that survived the migration of cacao from the Amazon to the coast.Their rarity is matched only by their taste. The bar’s earthy aroma and fruity and floral notes have earned it the most awards in our range.

“The opening note is sharp, evoking, again, a rawness, though this is not a raw bar. There are notes of dried fruit, raw cocoa beans, citrus and, towards the end, nuts, all tumbling over each other on a wave of chocolate flavor that persists throughout and for a while after the other notes have faded.”

What’s in a name? Pacari means nature in Quechua, an Andean indigenous language, and that’s what we’re all about, making the most of nature’s ingredients and protecting and defending her. Pacari is a family-owned Ecuadorian company ...
Delivery & Returns

1. What if my order has not arrived?

If you are in the UK and delivery has not arrived within 5-10 working days of dispatching your order, please contact us via our eShop page on eTHikel or via eTHikel’s ‘contact us’ page quoting the order reference number contained in the confirmation email we sent you. We will then investigate and respond to you accordingly.  Please also check with your neighbours and local Royal Mail delivery office, 99% of the time this is where non-delivered parcels are.

Due to COVID19 situation many deliveries are taking longer, unfortunately because this we are not in a position to guarantee your delivery will arrive with the time we were used during normal times.

We provide free shipping for any order over £50

4. What do I do if my order arrives damaged?

We endeavour to make sure that all our lovely products are packaged suitably so that they reach you in perfect condition. Please contact us straight away and quote your order reference number that is on the top of the order invoice sheet. If the products are damaged please take a photo of it as we may need it for evidence when liaising with our courier company.

5. What if there is a problem with my product?

Perishable goods such as chocolate cannot be returned  and are not eligible for refunds. We only replace item(s) if they are defective or damaged and will exchange for the same item(s) only.  Pacari Chocolates are all produced and packaged in Ecuador and not in the UK. Quality control is of highest importance from the beginning to the end of their organic processes. If you believe an item is defective or damaged and in order for us to forward any concerns to Ecuador, please follow the steps below:

If you are unable to supply proof of purchase, nor proof of ever having received the product, by supplying us with the information outlined above, then no exchange will be given.

6. What do I do if the products are incorrect or there is any other problem?

Please contact us straight away and quote your order number.

Let us inspire you 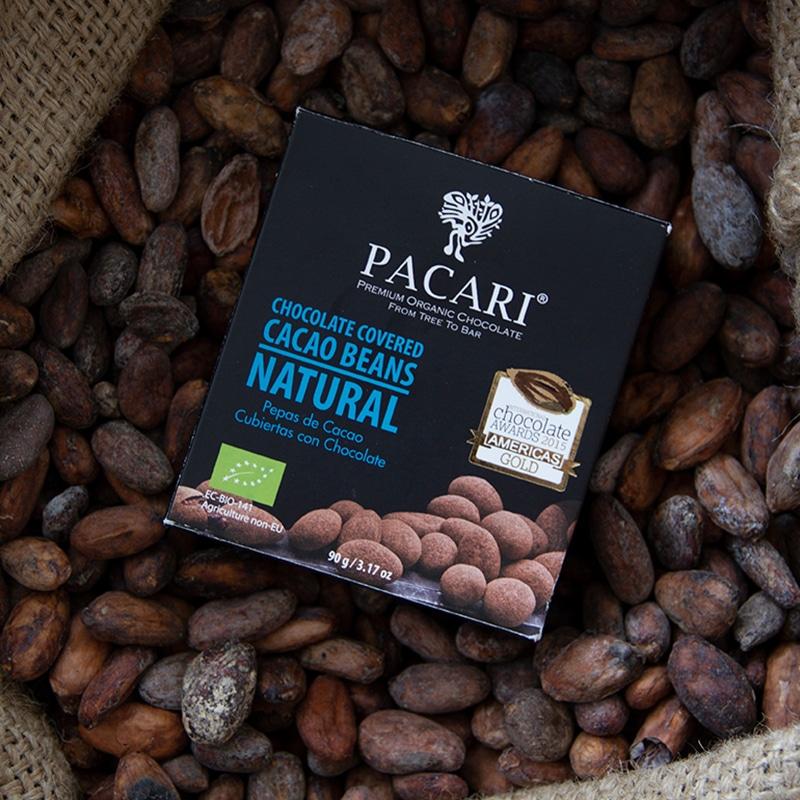 Add to Wishlist
Sometimes it's best to keep it simple. If you can't get enough of cacao you'll love our cacao beans coated ...
£4.69
Quick Shop 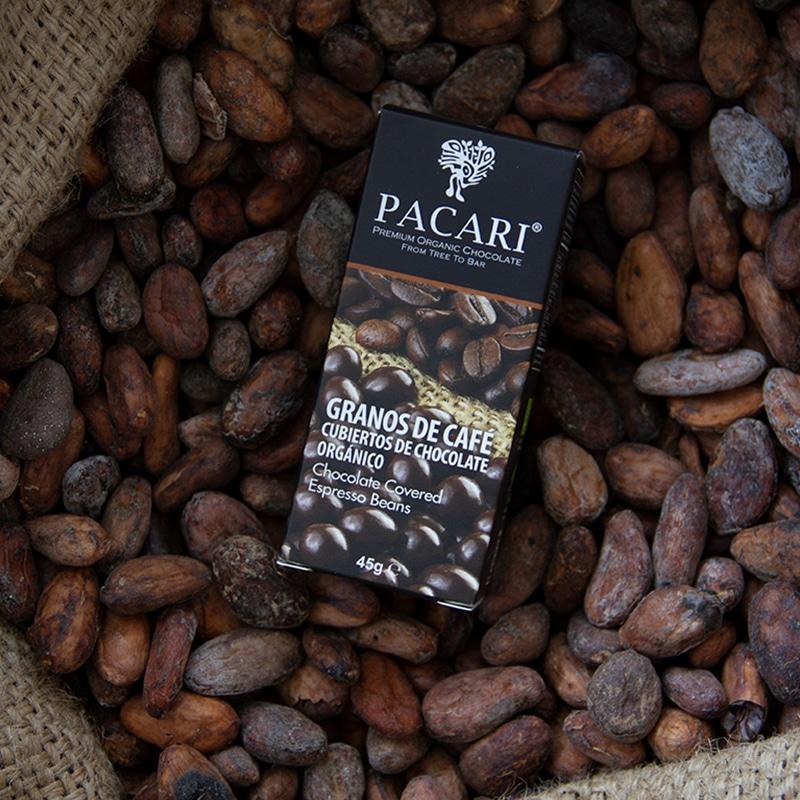 Add to Wishlist
We've combined two of Ecuador's finest beans to give you the best of both in our chocolate covered Expresso beans. ...
£3.69
Quick Shop 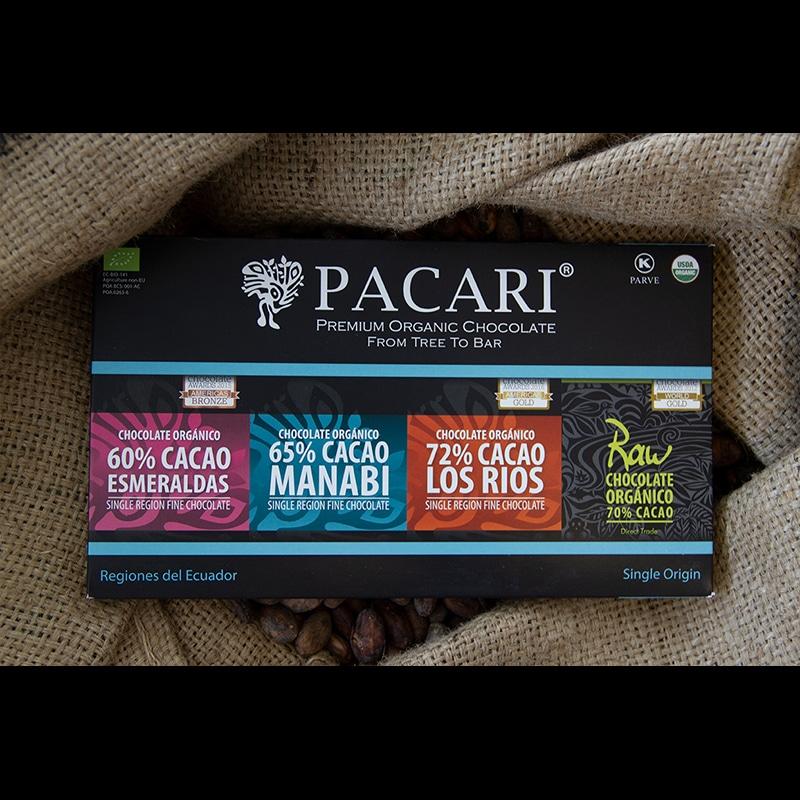 Add to Wishlist
Our Single Origin 100% Organic Dark Chocolate Gift Set will transport you to every corner of Ecuador. The collection includes our  ...
£24.00
Quick Shop
Show more products

There are no reviews yet.

Only logged in customers who have purchased this product may leave a review.