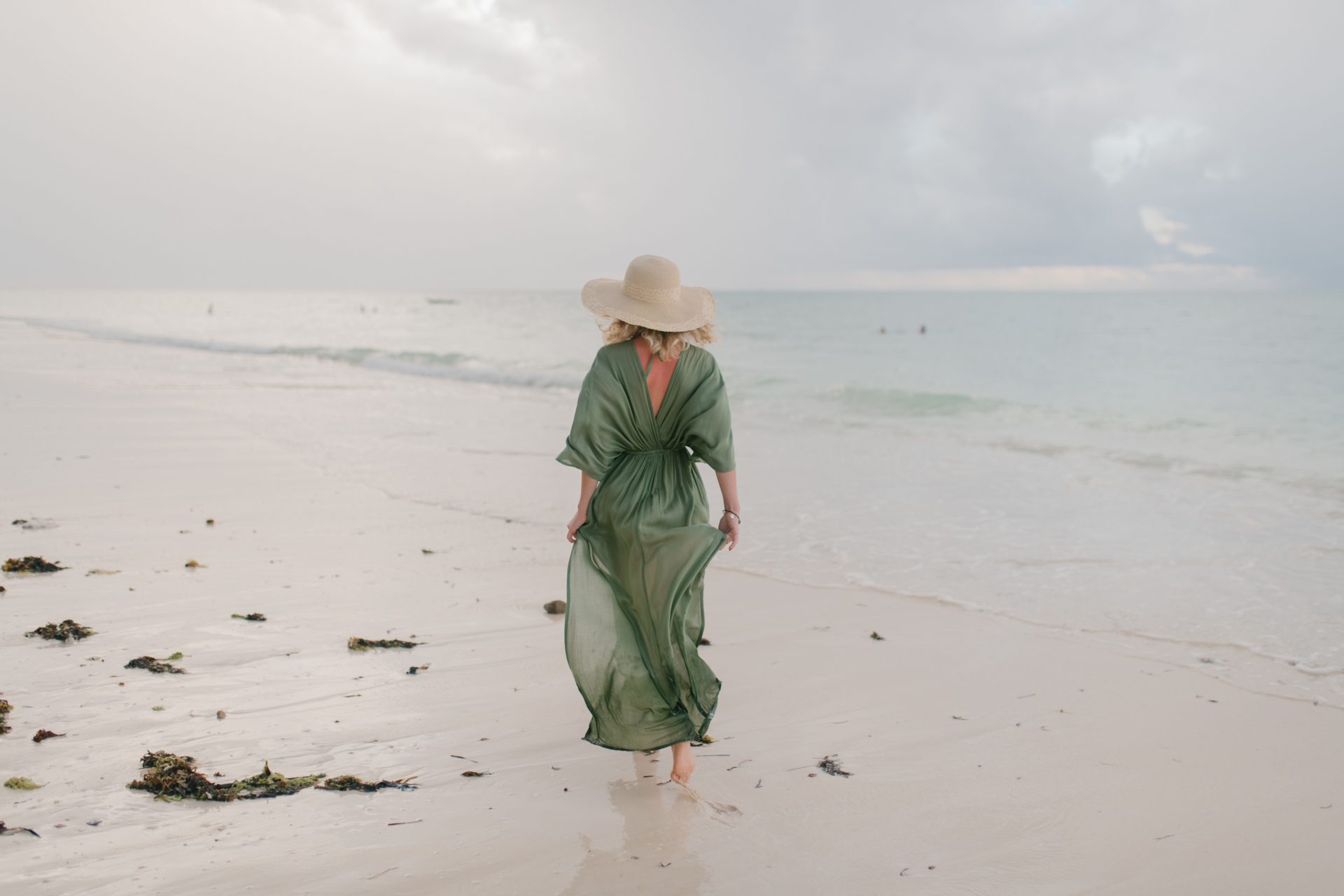 Fashion brands are challenged more than ever as shoppers are now searching out better fabric choices like seaweed fabric and stamping out fast unstainable fashion.

Seaweed is well known for its use in cuisines being the best source of iodine, it also contains vitamin A, B12, C, E and K, zinc, iron, magnesium, and antioxidants that help protect your cells from damage. It is often referred to as the ocean’s green superfood.

Benefits of Seaweed in Skincare

When it comes to skincare, it’s also one of the best bio-actives available for your skin with its antioxidant, antimicrobial, anti-inflammatory and general anti-ageing ability.

With all of its benefits, it makes sense when companies like PYRATEX® are now turning to creating fabric from seaweed fibre. The antioxidants in the fabric react with free radicals in the skin to neutralise them, which is known to slow down aging, stop irritation and it also reduces skin damage caused by the environment.
Like bamboo, seaweed grows at a rapid rate but is known to absorb and lock away more quantities of carbon dioxide.

Is Seaweed Fabric a New Concept?

Seaweed fabric isn’t a new concept, Indian calico painters in the sixteenth centre painted with seaweed. In the seventeenth century, Japanese textile manufacturers sized (the process of making fabric stronger) with seaweed and the Anglo-Irish designer William Kilburn printed calico with his drawing of seaweed in the eighteenth century. During the first World War when there was a lack of materials, textile manufacturers started experimenting with different sources to make fabric, seaweed being one of them. Although the seaweed yarns at that point were irregular, however over time and with better production process the yarn is now high quality.
Seaweed fabric is made using brown algae from the sea.

Not only do the fabrics made from seaweed fibres feel soft and supple against the skin, they are also said to harness the benefits of minerals the seaweed absorbs from the nutrient-filled ocean.
These aren’t the only benefits, there’s actually a long list including, the fabric is breathable and light, transfer of nutrients from the fibre to the skin, 100% biodegradable and carbon neutral are to name just a few.

Seaweed fabric production is slow and expensive and therefore it’s not easily available. Luckily there are some highly ethical slow fashion brands like 1People that are using seaweed fabric in clothing for the stylish and sophisticated woman. 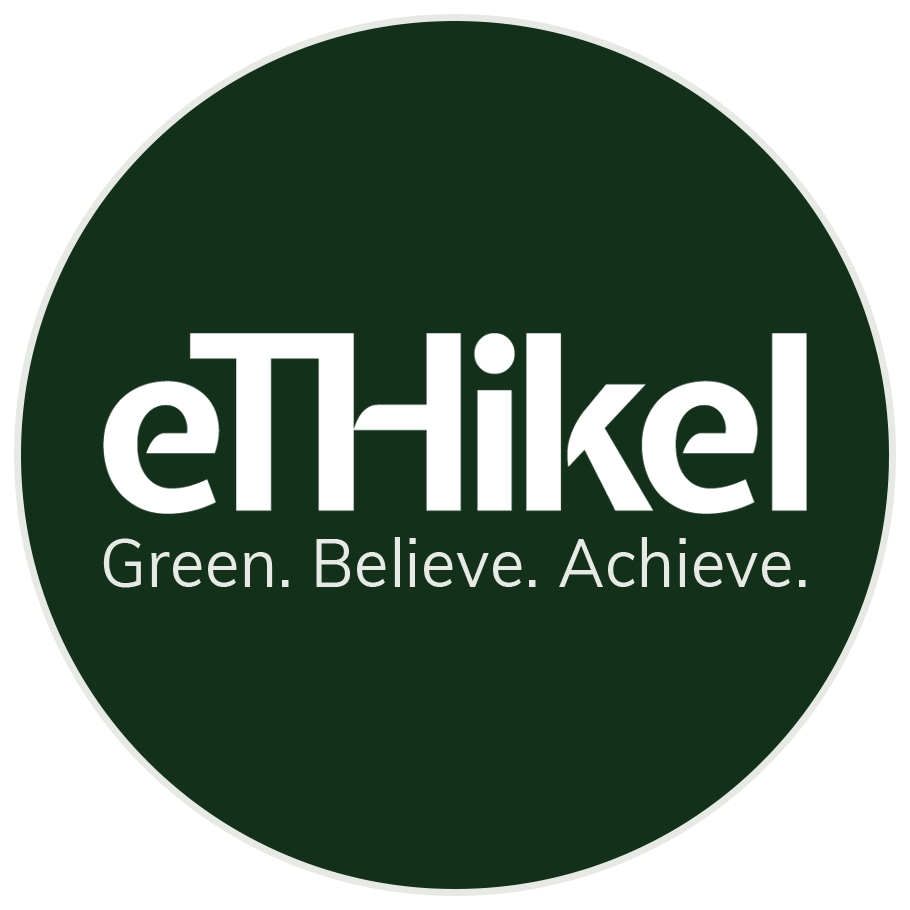 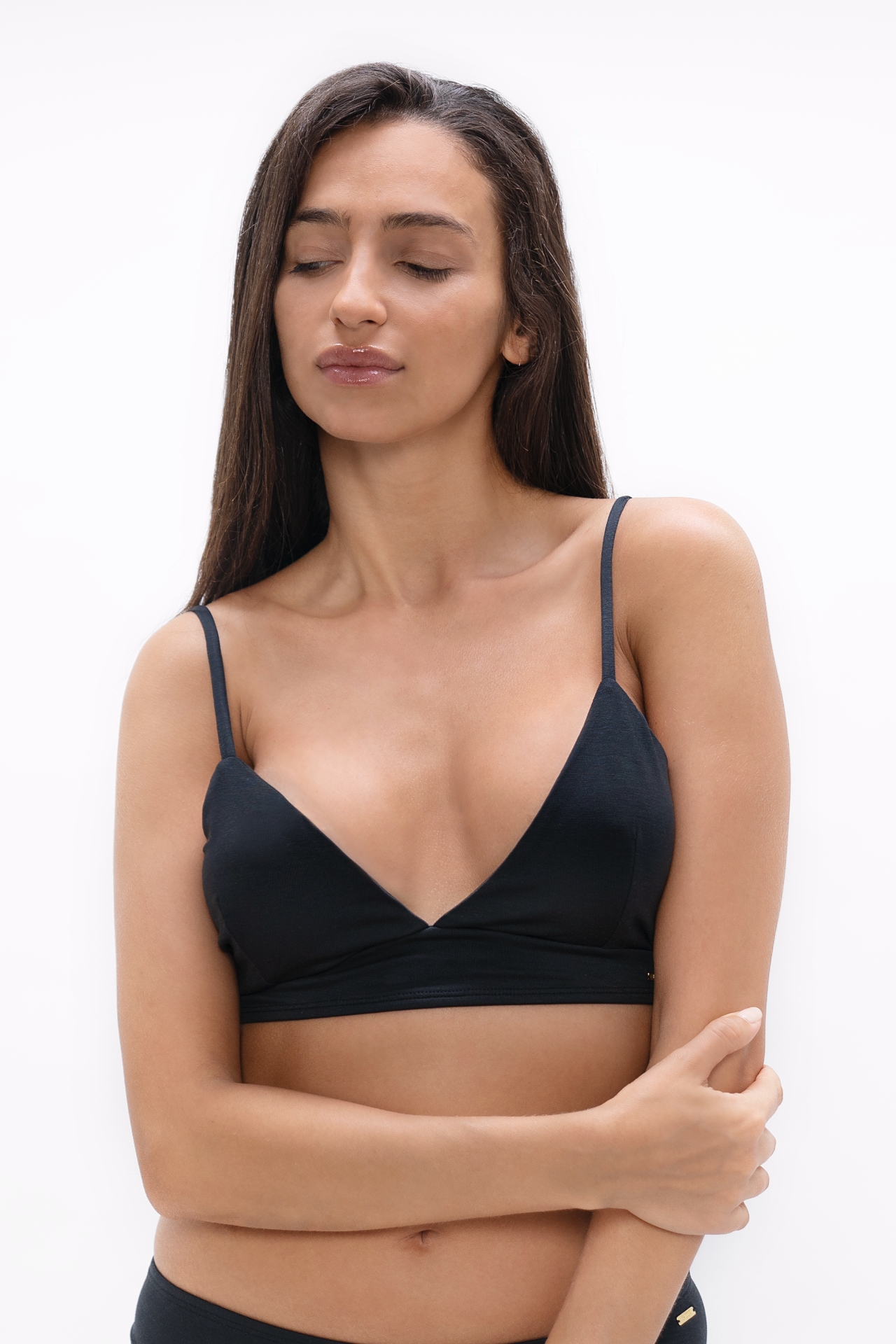 Add to Wishlist
The essential bra top for your feminine needs—with a flattering triangle cut and the underbust band for comfort and ...
£79.00
Quick Shop 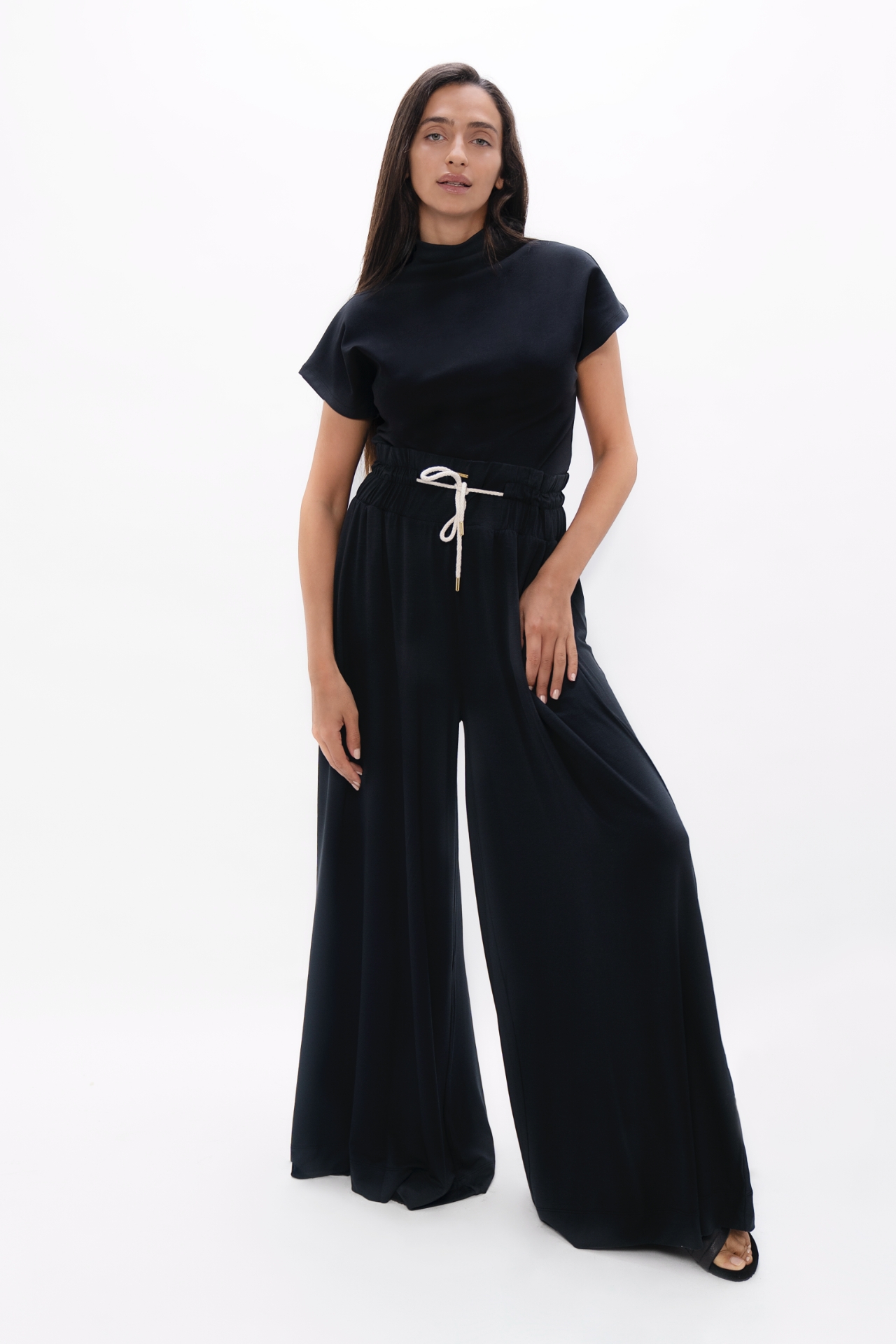 Add to Wishlist
Airy, breezy, comfy, and eco-friendly so you can lounge and unwind without worry. Made with the innovative, bio-based PYRATEX® fabric ...
£174.00
Quick Shop 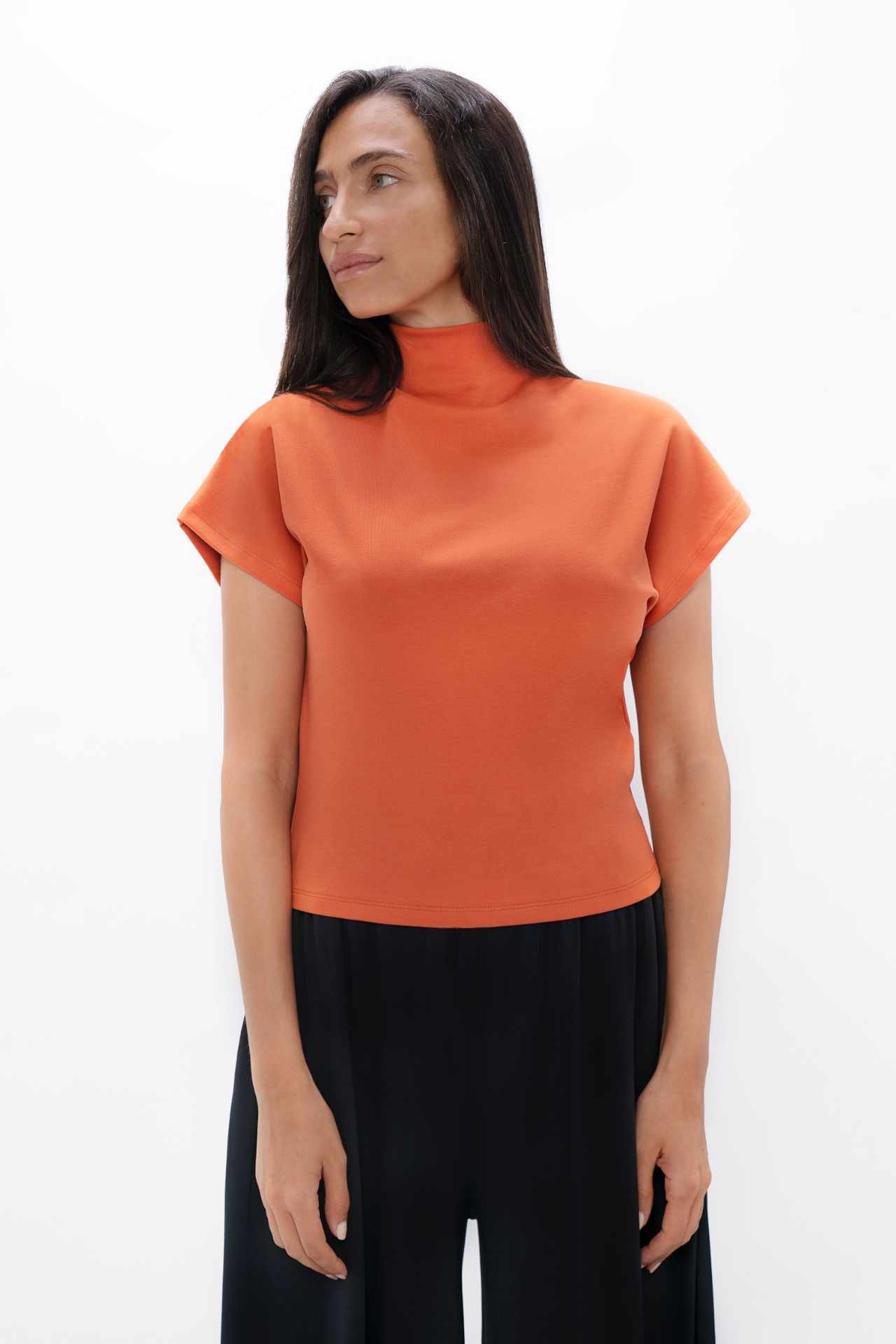 Add to Wishlist
The versatile, contemporary top that exudes simple elegance for relaxing and enjoying the finer things in life. Responsibly and sustainably ...
£99.00
Quick Shop 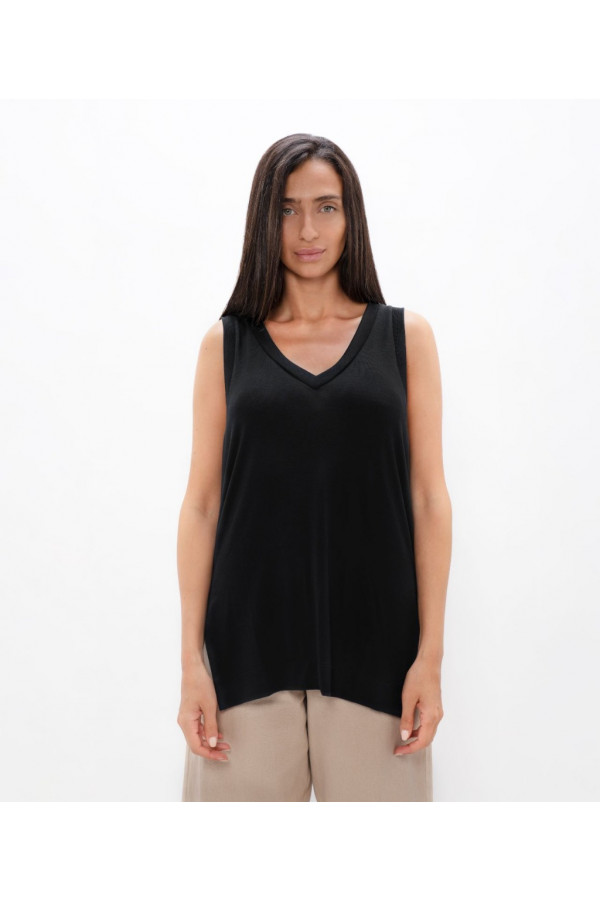